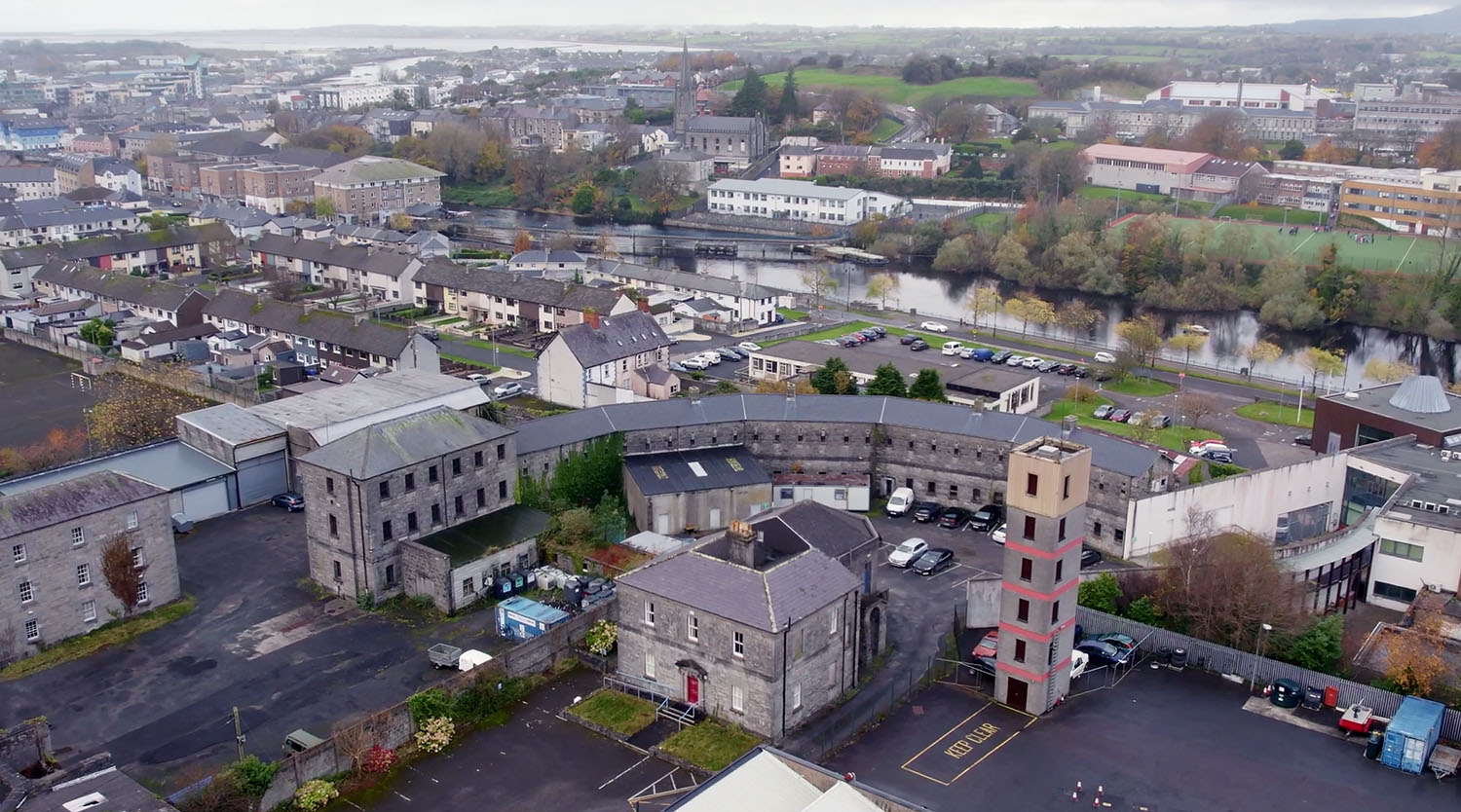 The feasibility study on the potential future uses of the jail was commissioned by the Friends of Sligo Gaol group and published this week in conjunction with Sligo County Council and Sligo Leader.

The opening of Sligo Gaol for local access and tourism would be a gamechanger for the region.

That’s one of the key points from the findings of a top-level feasibility study on the future of the jail.  The findings of the study by CHL Consulting were released this week.

Dublin based CHL are a vastly experienced firm of consultants who have been closely involved with several world travel award winners, including the Titanic Centre in Belfast and Spike Island prison.

The feasibility study on the potential future uses of the jail was commissioned by the Friends of Sligo Gaol group and published this week in conjunction with Sligo County Council and Sligo Leader.

The study recommends a progressive phased development of the project in what they describe as a “grand vision, small steps” approach.

CHL predict that the ultimate “grand vision” stage would see the jail become a flagship attraction bringing in 55,000 visitors annually.

It would also involve the development of a new interactive exhibition and museum area and a dedicated glass-enclosed events space.

In preparation for the first phase of the reopening plan it is proposed in the study recommendations that the County Council should cease its current uses of the jail buildings – storage facilities and – and other functions.  With limited funds available, the council has already began initial small scale works in this regard.

The study findings envisages that when Phase One gets underway it will start with basic tours of the cell blocks.

As funding streams would gradually become available, the project would move on in small steps to the “grand vision” flagship stage.

On the project’s potential the study predicts that when fully operational the jail could bring in 55,000 visitors annually.

The study states: “Sligo needs to strengthen its range of attractors and the jail is an obvious prospect.

“The ultimate ambition for a visitor experience at Sligo Gaol is to develop a flagship attraction that will not only share the stories of the historic site but also boost tourism in Sligo town as a whole and support community and commercial opportunities as a result”.

Welcoming the publication of the study findings and lead-up activities of the Friends of Sligo Gaol, Martin Lydon, Chief Executive of Sligo County Council said:

“I commend the people working on this project.  The people of Sligo appreciate your valued work in the protection of such an important heritage asset”.

“I congratulate all involved and look forward to visiting Sligo newest heritage destination as soon as possible”.

Chairperson of the Friends of Sligo Gaol Tamlyn McHugh said the group are delighted with the findings of the study. She said:

"We started working with CHL in 2019 and we are thrilled that we have now reached this stage".

The study recommends that an initial working group be set up to progress the development of the jail project.

In the first instance this could be a group established jointly by Friends of Sligo Jail and Sligo County Council.

Other stakeholders could be invited to join the group with a view to sharing their expertise.

This group will progress the development of the more substantive elements of the project and identify funding sources for the various stages of its expansion.

It is hoped that overall funding will come from outside the county. Key potential stakeholders may include national bodies such as Failte Ireland, the Heritage Council among others.

The feasibility study was funded by Sligo LCDC and Friends of Sligo Gaol.

The Friends of Sligo Gaol together with Sligo County Council this week released a video to coincide with the publication of the study findings.