Skip to main content of
Opinion Piece - Housing and Homelessness 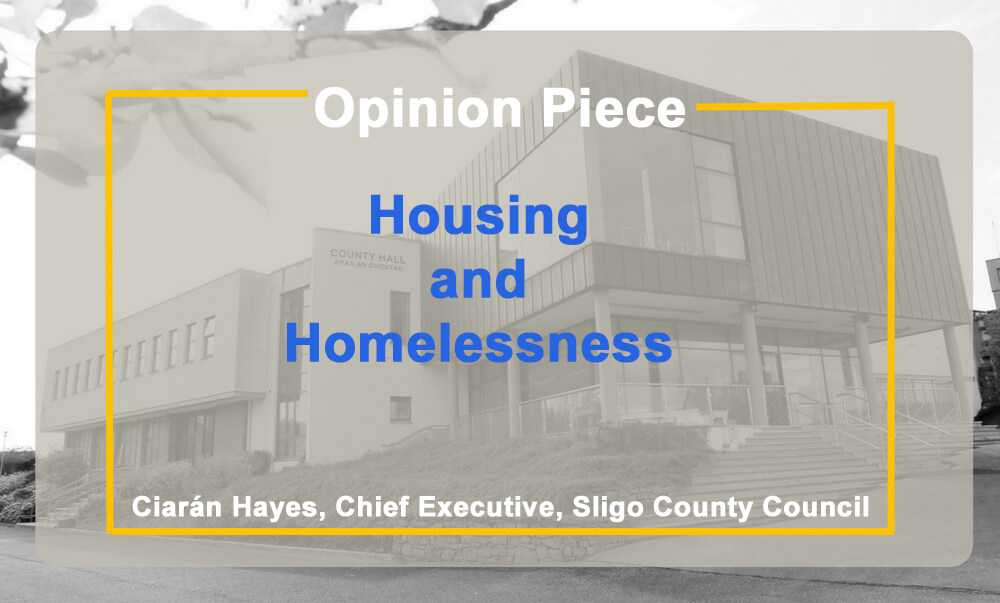 Indeed, one of the  outcomes from the Apollo House occupation is a  broader awareness of the complexity of the issues. For the Homeless, the provision of a house is a solution for some.  For others, lack of housing can be a symptom of other difficulties.

For those struggling with addiction, mental health, personality disorders, challenging or anti-social behaviour tendencies, or those vulnerable to or a victim of domestic violence or other criminal activity, the provision of their own home may not be an appropriate solution.

Simple?  No.  Such a network of accommodation requires considerable resources of the State, Local Authorities, HSE and the various Voluntary Housing Bodies, all working in collaboration.  This is where the professionalism of the various bodies comes in and it is obvious that it demands not only the professionalism and expertise of those bodies, but considerable financial resources.  And even when expertise and resources are available, the difficulty of locating some of these critical facilities in local communities is self evident.

With reports emerging from the Apollo House occupation that certain Homeless applicants were refused entry to the facility, it can only be speculated that the organisers were very quickly confronted with some of the complex issues touched on above.

So what then of all the vacant NAMA properties that have received so much media coverage in recent days and weeks?  If all those properties were made available for the Homeless and those on the waiting list it would make a major dent in the current housing problem.  At least that's how the story played out over many column inches.

Could it be that simple?  Of course not.  So it's worth examining the reported 111 properties that were offered to Sligo County Council by NAMA in more detail.  At the outset, it has to be noted that NAMA advised the Council that the properties were 'potentially' available for social housing and the Council was asked to determine whether there was a demand for them or not.  Also, 13 of the properties were not subsequently made available to the Council as they were no longer under NAMA's remit.  That leaves 98 properties to be analysed.

In total the Council expressed an interest in some 29 units.  However NAMA subsequently sold/let or included 25 of these in a loan sale thus making them unavailable to the Council.  The balance of 4 units have been leased by the Council.

Should the Council have expressed an interest in all 60 units in the prime City Centre location?  No.  Not only would it have been contrary to government policy, it would have repeated the mistakes of past decades where large concentrations of social housing led to difficult social and community issues.  The Council has invested much time and effort dealing with legacy issues from past housing policies and is not about to create similar difficulties for future generations.

Nor should we have committed to housing in areas where there was no demand or units were unsuitable.  Had we done so, we could rightly be criticised for inappropriate use of tax-payers money.

Using the knowledge and professionalism available to it, the Council has instead successfully pursued a policy of purchasing suitable houses in established areas of demand with the result that it is well on the way to exceeding the 3-year targets set by the Department.  Given the success of this strategy, it would make no sense to divert staff and financial resources in the pursuit of unsuitable or unsustainable housing accommodation simply because it comes with a NAMA tag.

Two years into a three year programme the council has delivered 85% of the Government’s target; 258 units delivered from a target of 301. Since the Housing Assistance Programme was introduced in Sligo in late 2015, 235 households have received assistance, More than 100 vacant units have been refurbished and returned to occupancy, several new projects are with the department and a contract was signed in late December for the construction of 22 new units.