Skip to main content of
Extension to Sligo Cemetery Opened 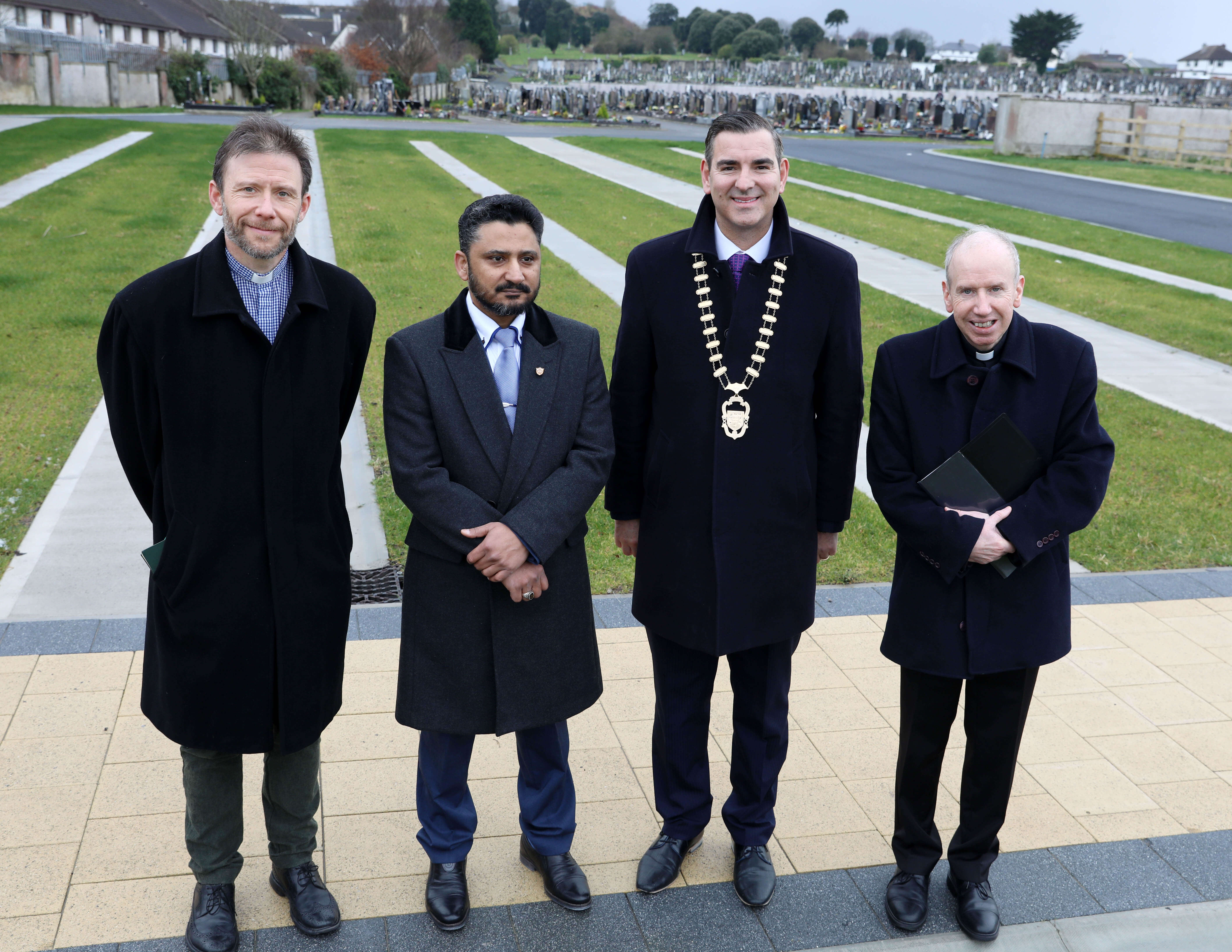 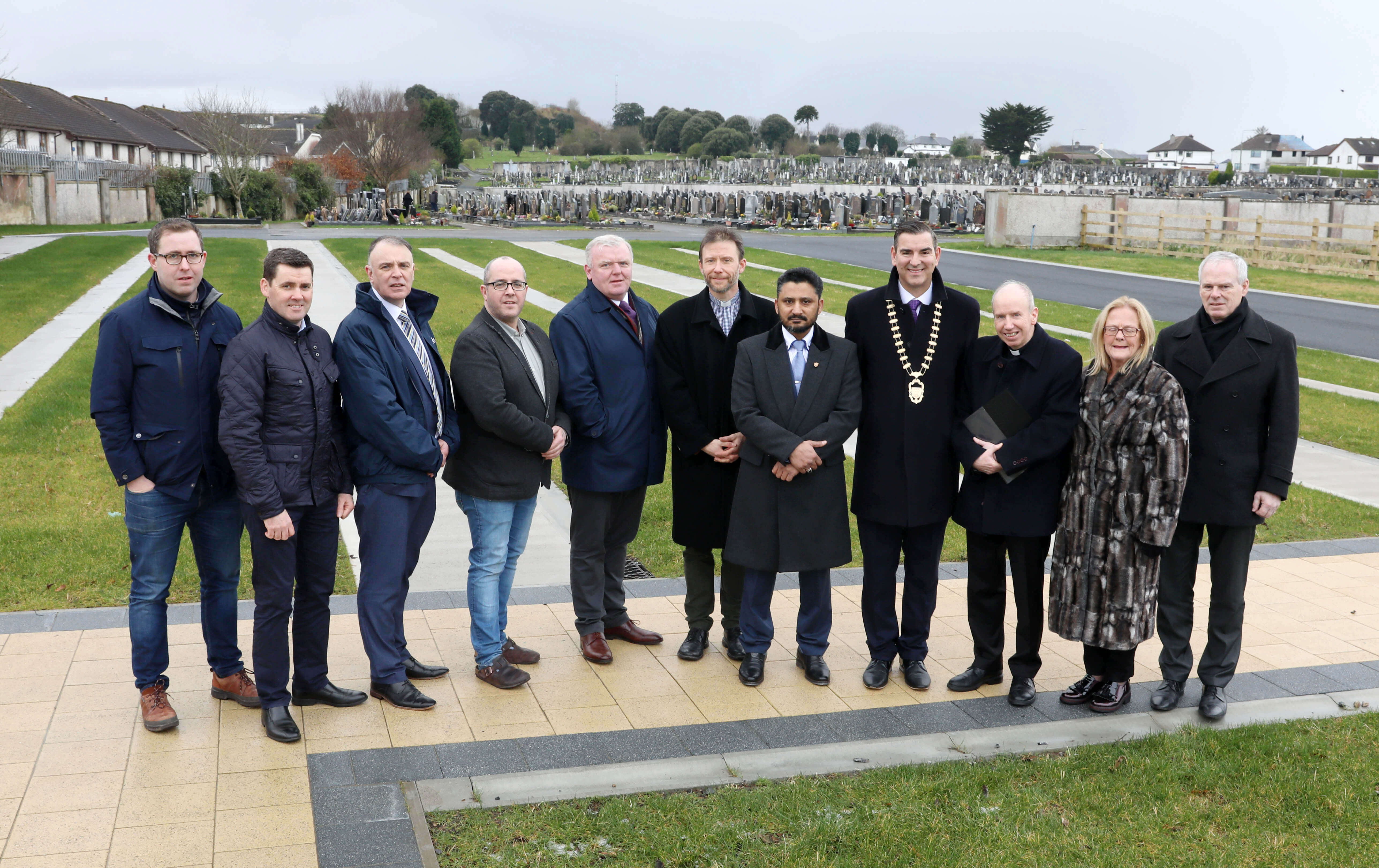 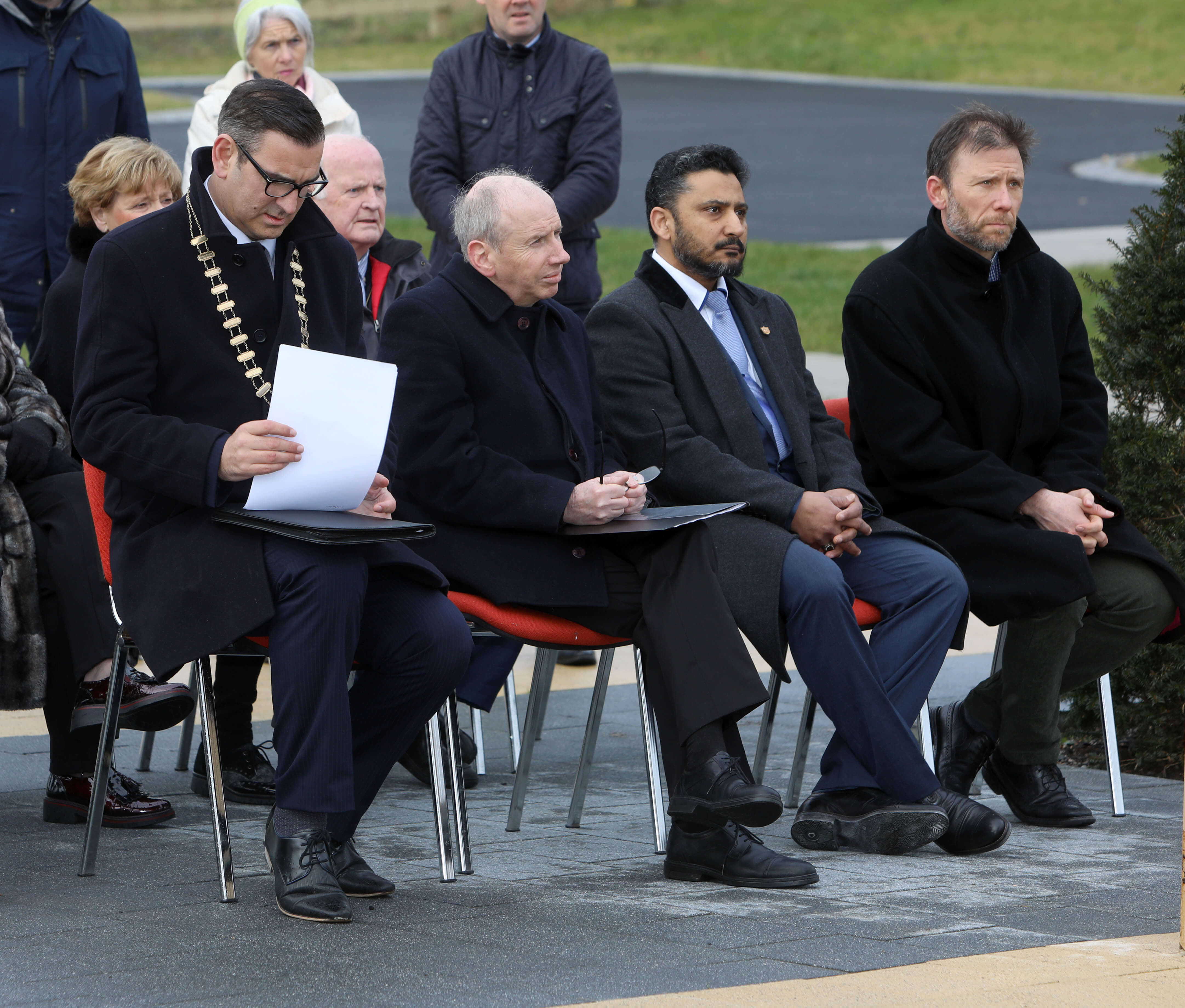 The Cathaoirleach of Sligo County Council Councillor Tom MacSharry officiated at the opening of the new extension to Sligo Cemetery on Wednesday.

In his address the Cathaoirleach said

‘This is an important day for our Council and our community at a number of levels.  There is an interesting folklore and tradition surrounding Sligo’s burial grounds.  Until the mid-19th century, the town’s burial ground was Sligo Abbey, indeed it was said your were not a proper Sligo native unless you could prove your ancestors were buried there – in words, as locals  phrased it, that you were a ‘child of the abbey’.

The Cholera epidemic of 1832 highlighted the need for a new municipal cemetery, and the Famine of the 1840’s prompted Sligo Corporation to lease four acres of the ‘Commons’ known as Widow Tuohy’s field for use a burial ground.  There have been a number of extensions to the cemetery over the years, In 1922 a new section was added to the South, and further extensions were added in 1980 and 1992.

The new phase of development involved the provision of additional grave spaces, access roads, footpaths, boundary walls, landscaping and office space.  The over-riding objective in undertaking this project is to provide the  greatest possible number of grave spaces to facilitate a growing urban population.

While it was originally intended to plan and deliver this project a decade ago, it was Autumn 2017 that Sligo County Council published notice of its intention to extend the cemetery by 1.3 hectares to provide in the  region of 936 new grave plots and a columbarium.  The project was formally approved by the Elected Members of Sligo County Council in December 2017.

While there were a number of various strands guiding this project – religious, community, civic – the eventual result is testament to the spirit of partnership and cooperation that underpinned it from start to finish.  In this context I want to commend every member of the project team for their professionalism and attention to detail.  The engineering and cemetery staff worked alongside CST and Gerald Love Contractors, and every member of the team can be proud of their achievement.