Councillor Martin Baker has been elected Cathaoirleach of Sligo County Council at its Annual General meeting in Sligo County Hall on 18th June.

In his acceptance speech, Councillor Baker thanked his fellow Councillors for electing him unanimously, which he considered a particular honour.  He thanked his wife Josephine and family for their loyalty and support over the years, and his many friends in the local community who had soldiered with him since he was first elected to the Council in 2004.

The Cathaoirleach said he looked forward to working with Councillors and staff over the course of his term, with a number of issues he considered priorities:

Members congratulated Councillor Baker on his election, and said his integrity sense of fairness were qualities that would serve him well during his term as Cathaoirleach. 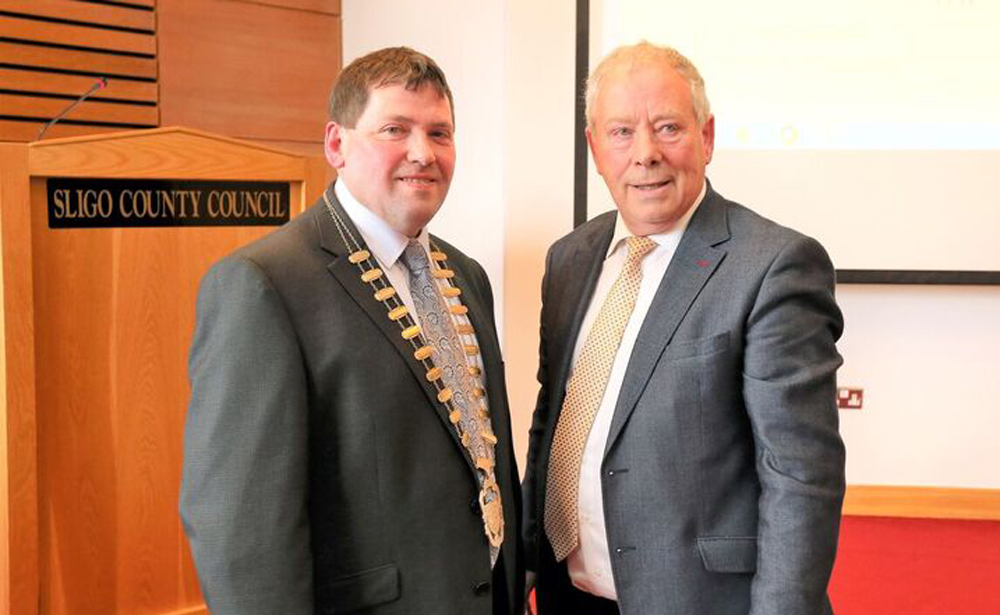 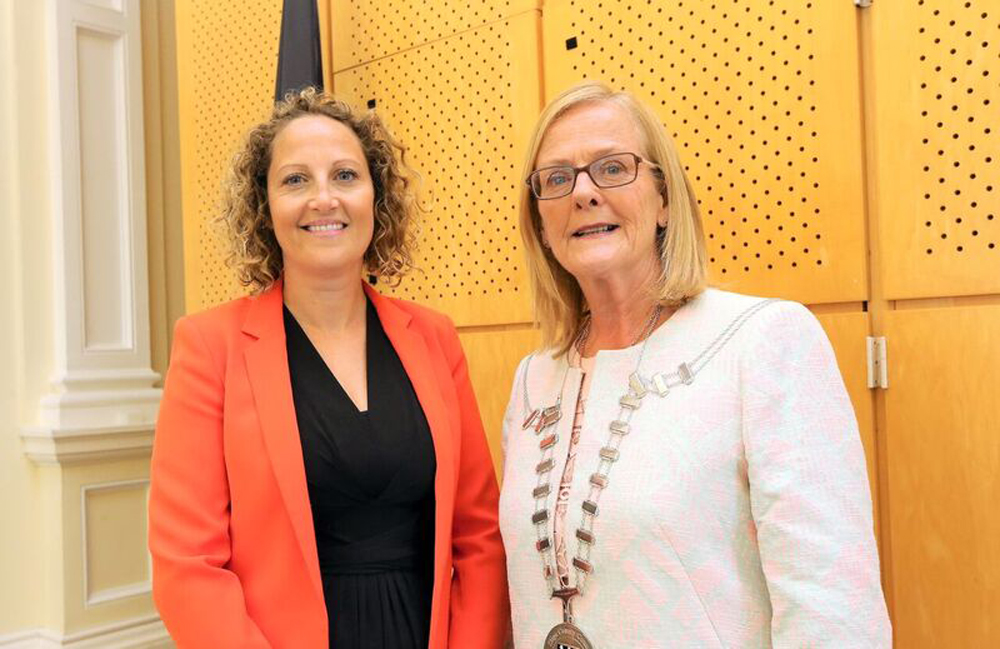 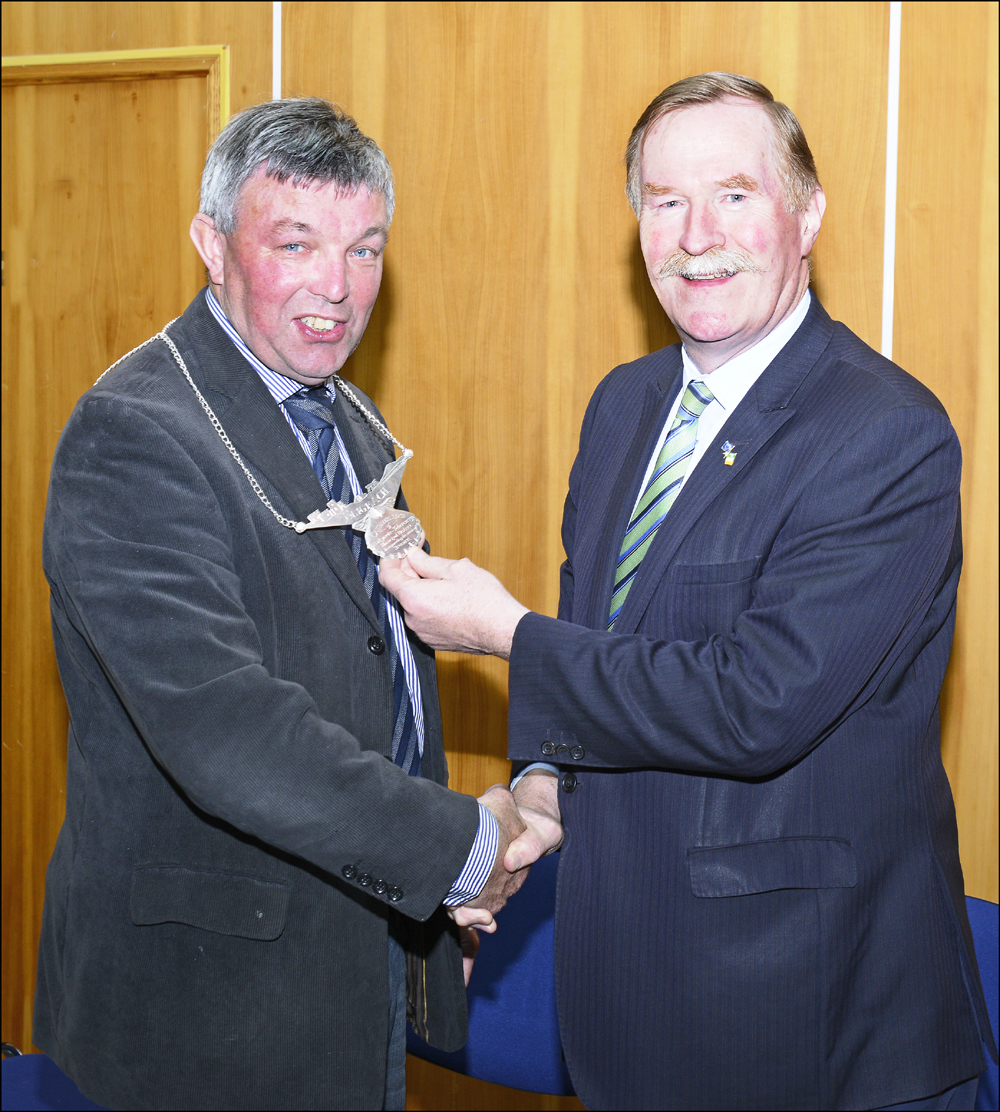