The Cathaoirleach of Sligo County Council Councillor Seamus Kilgannon has commended the Northern and Western Regional Assembly for their input into the National Planning Framework.

The Assembly hosted a meeting in Sligo County Hall on Friday to coincide with the Government’s launch of the NPF in Sligo IT.

‘The publication of the Framework will have huge significance at national, regional and local level.  It will put forward an integrated regional model for our country, setting out a strategy for regional economies based on projections for population growth and economic activity.

These are critical times for this region.  The likely impact of Brexit has been much debated but has yet to be quantified, but it certain to impinge on a wide variety of areas, including tourism and the agri-food sector.

In the years ahead this region will face many challenges, encounter many variables – the author of the ESRI Report points out that projections should not be taken as a forecast;  This Plan have major implications in terms of attracting capital investment and new enterprise to this region over its lifetime.’

The Cathaoirleach also acknowledged the role played by the Northern and Western Regional Assembly, particularly in relation to the consultation process leading up to the launch of the Framework.’ David Minton and his team have been articulate and committed advocates for this region, and for the last three years this issue has been top of its agenda.  During my year as Chair of the Assembly we worked closely with the other seven local authorities and we gained their support to put Sligo forward as a major centre for growth.  We worked tirelessly alongside neighbouring local authorities and our Oireachtas representatives to make a strong and convincing case for this region.

This has not been an easy or straightforward process, preparing a Plan of this scope and importance involved extensive research, making projections in terms of our economy, population growth, employment trends, level of capital investment.  It will provide a blueprint for the development of this region, and for that reason the considered contribution of this Assembly was critical, and you can be assured this is greatly appreciated by the people in this region.

My hope and expectation is that your work will be reflected in the Plan being launched this afternoon.  Both as individual Local Authorities and collectively as an Assembly, we have to be prepared to capitalise on the opportunities and address the challenges, but the Assembly has proved time again it invariably delivers for this region. 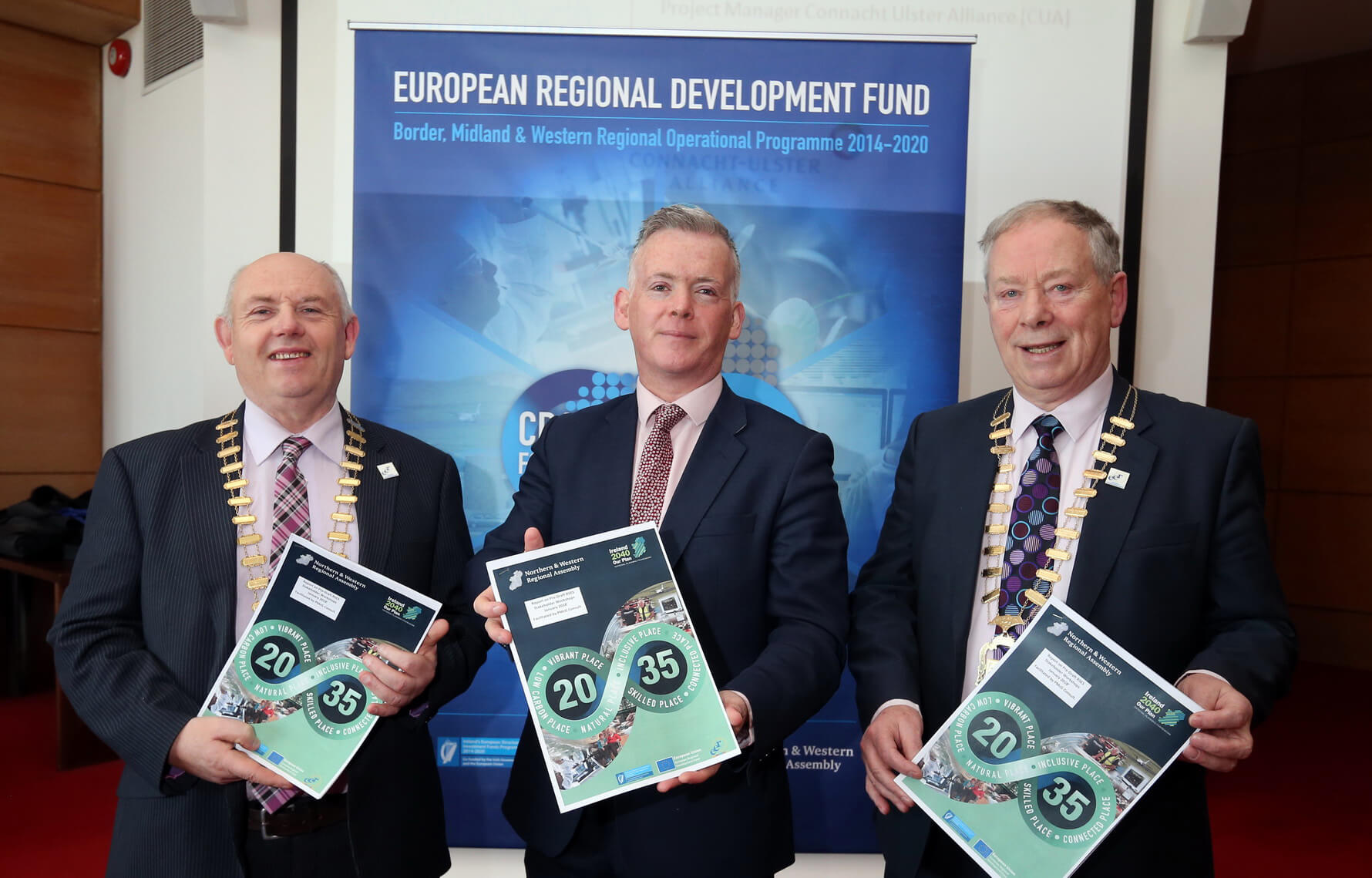 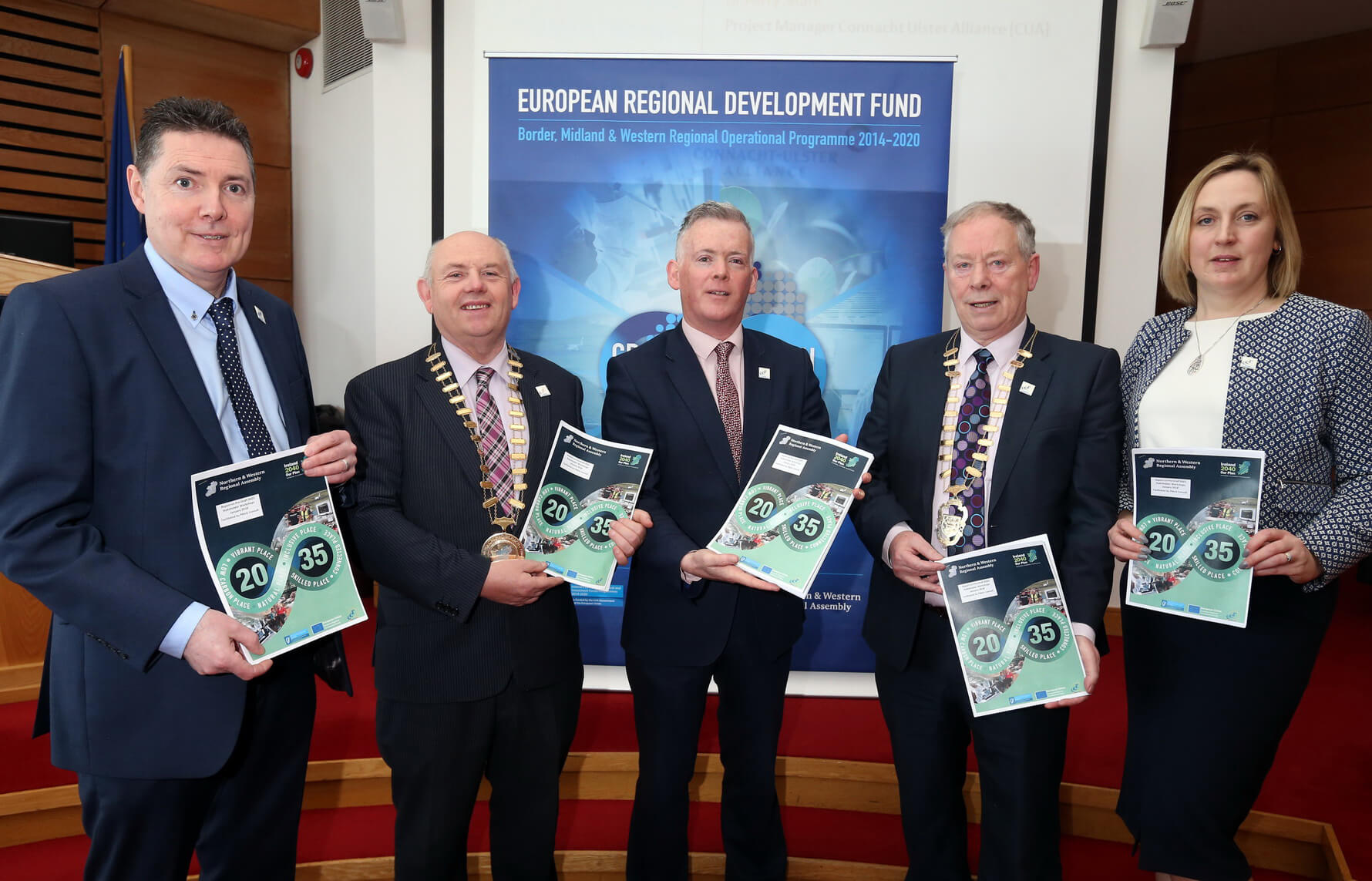 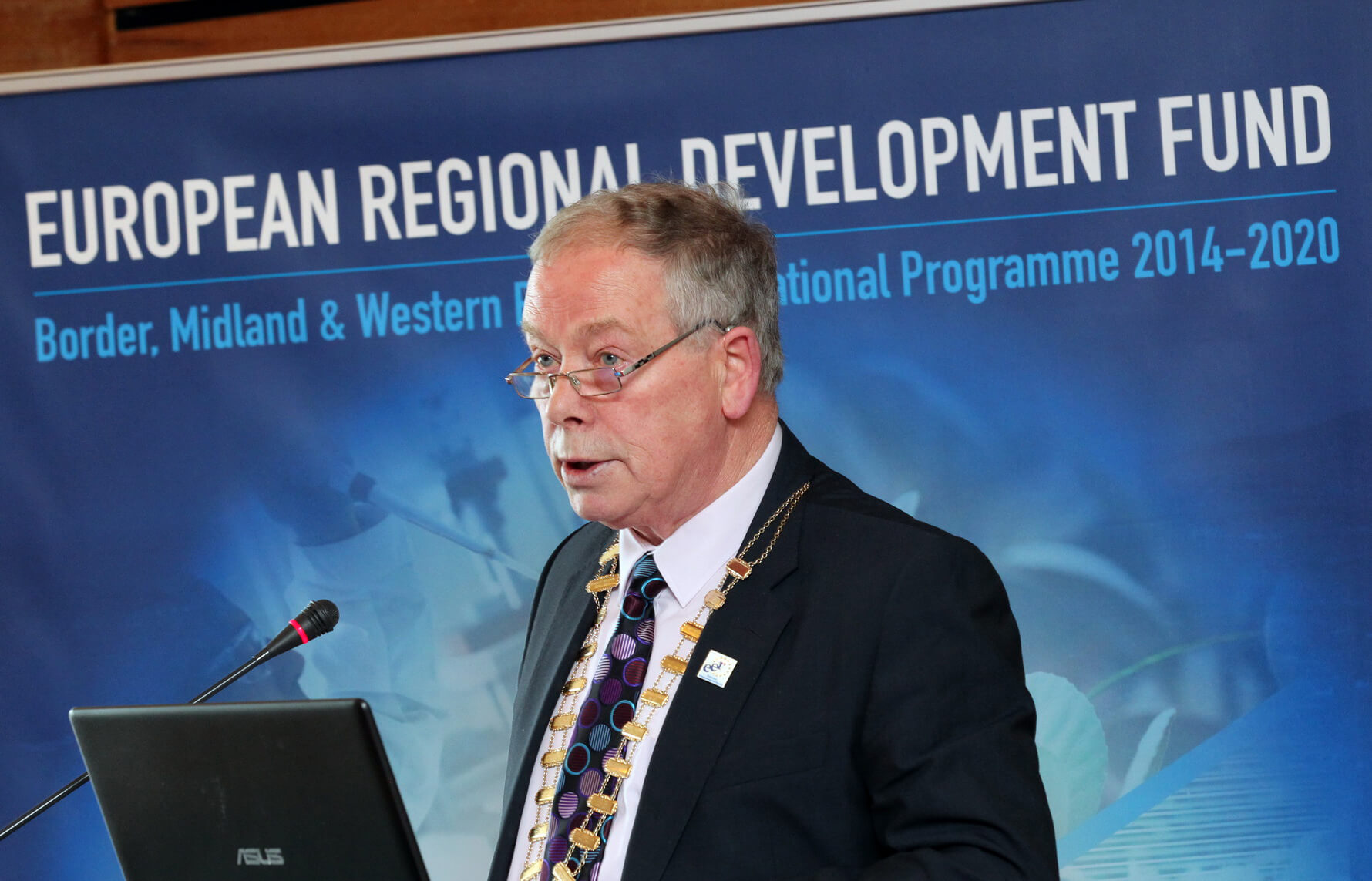 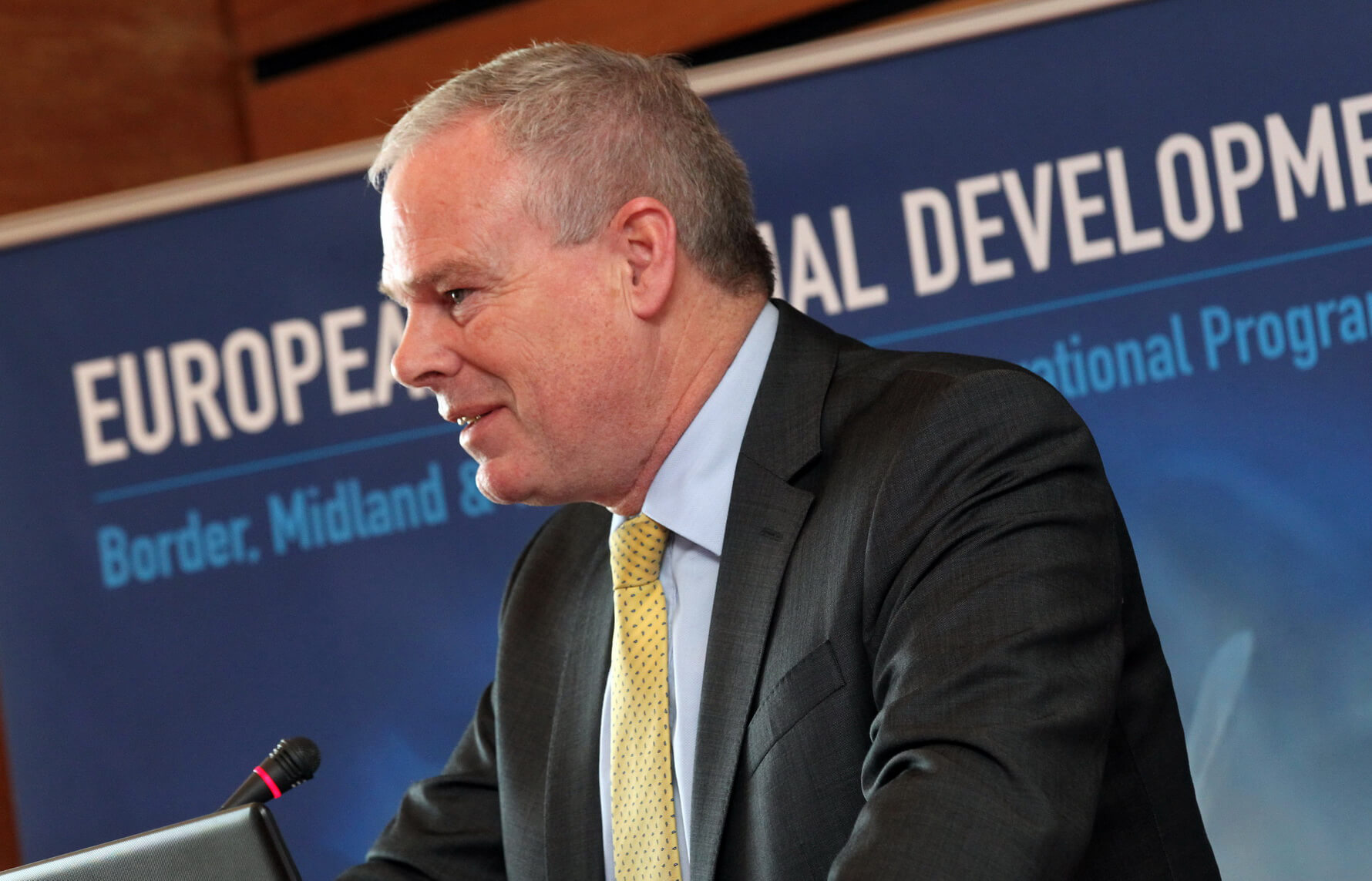