This development which was led by Sligo County Council under the project management of Michael Carty and Ray O’Grady has resulted in the development of an iconic trail network which is set to attract some 100,000 visitors this year.  This figure is based upon visitor numbers captured via pedestrian counters introduced as part of the project.  The spend generated by this visitor influx is estimated at €2mn thereby supporting some 68 tourism jobs. The trail offers panoramic views of the North West of Ireland and was recently featured on the Today FM’s The Last Word as the best “beginner hike” in Ireland.

Knocknarea is an internationally renowned site and is particularly famous for its archaeology, being capped by the imposing 5,500 year old Queen Maeve’s Cairn, the largest passage tomb outside the Boyne Valley. Climbing Knocknarea Mountain is a quintessentially Sligo experience and is central to the County's tourism offering, a fact which is witnessed by its position as Sligo's #1 tourist attraction on TripAdvisor.  The trail network produced under this project links Sligo's #1 and #2 attractions (Knocknarea to Strandhill Beach) via a safe and sustainable walking path thereby developing the synergies between two popular tourism destinations. This approach toward the development of tourism infrastructure based on direct input from social media has proved to be both innovative and extremely successful.

This Sligo County Council led trail development is in essence a partnership between the Council, the community, local landowners, Coillte, Sligo Leader Partnership, and Failte Ireland.  Access to the land was negotiated with local landowners with the help of local community groups. The project was delivered through a number of funding sources including the Border Uplands Project under INTERREG IVA,  the Department of Environment, Heritage and Local Government and Sligo County Council's own resources.

The  shortlisted candidates within the category and all category winners will be announced at the Gala Event and Dinner on Friday, February 3rd 2017 at the Clayton Hotel, Burlington Road in Dublin. 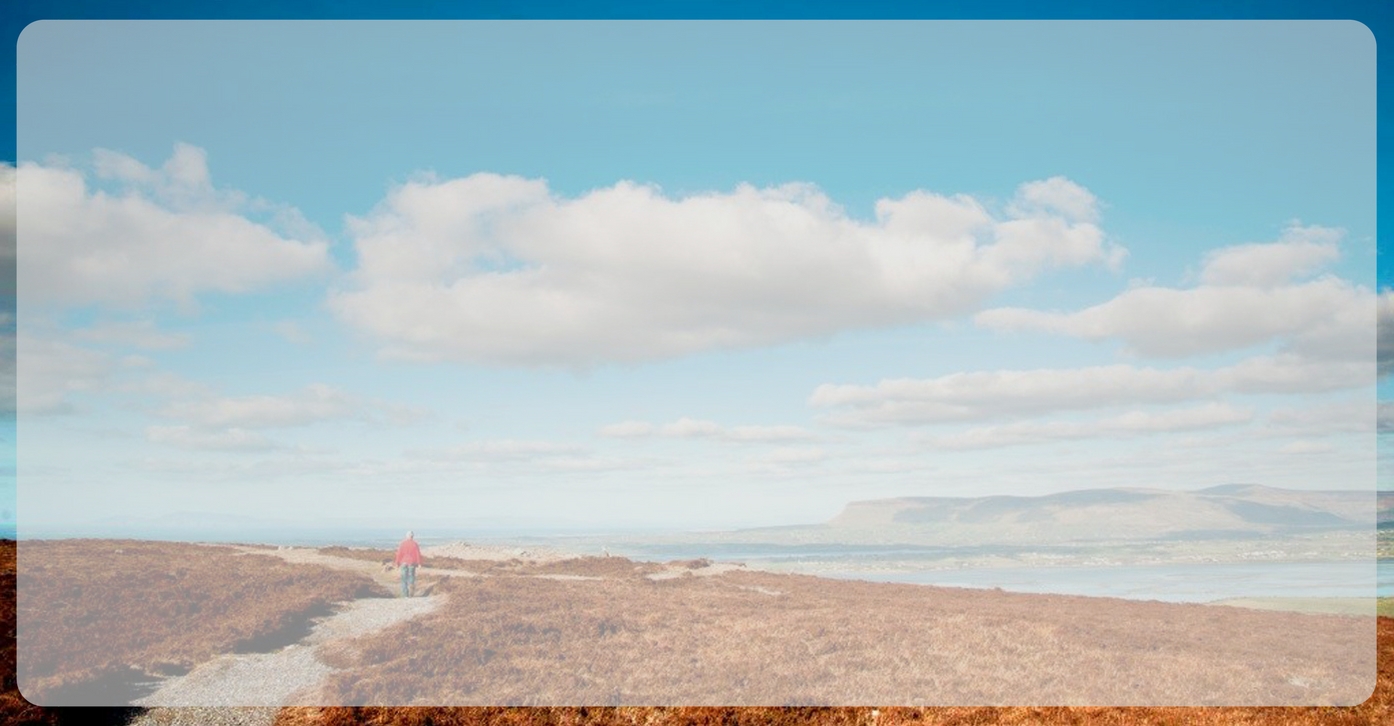