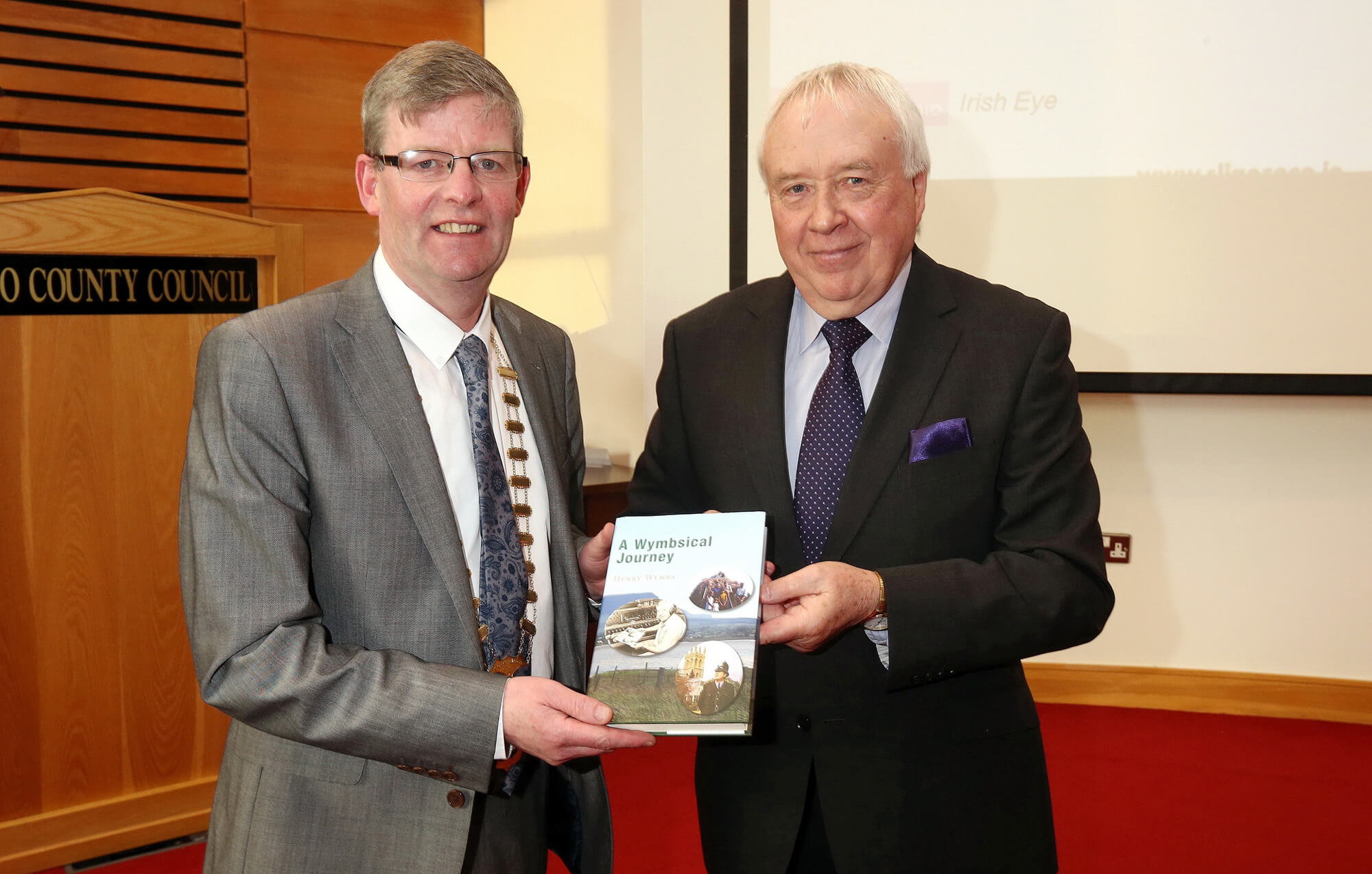 Singer Daniel O’Donnell says his friend Henry Wymbs ‘Is a man who has the ability to connect with people in a very special way’. To mark the publication of his book ‘A Wymbsical Journey’ Cathaoirleach Councillor Hubert Keaney hosted a reception in his honour in County Hall.

In his address the Cathaoirleach said ‘In his role as Presenter of Irish Eye Radio Programme, Henry had a loyal and appreciative audience, and while they were primarily the Irish community in the UK, his unique style attracted listeners from all ethnic groups and backgrounds’.

When he embarked on his journey in broadcasting, Henry modestly labelled himself as ‘a copper with little education, who was fortunate enough to be blessed with the gift of the gab.’  Henry typically understated the many qualities he brought to his career, but rightly pointed out that timing and location are critical elements in any success story. There is no doubt that Henry has enjoyed a fascinating life that has served to inspire his endless font of stories and memories; Growing up in rural Ireland as the eldest of ten children, moving to England in the late sixties to work for the Police, before finding his true niche as a radio presenter.

At some point, Henry decided, in his own words ‘to scribble down a few thoughts’ and this culminated in his wonderful book ‘A Wymbsical journey.’ I think the special attraction and value of this book is that Henry’s experience was shared by thousands of other Irish men and women who made the same journey across the Irish Sea. In Henry’s words, he recalled ‘the common threads that unite all people who have travelled away from their birth-place to a new country, exploring themes such as hope and the desire to forge out a better future, companionship and building new relationships while striving to retain those that have been left behind, and remembrance, in terms of embracing future change but not losing sight of the past.’

Henry was achieved this perfect symmetry in that he assimilated seamlessly into his new surroundings while remaining fiercely proud of his past.  From the townland of Cloonkeen, Cliffoney to the city of London are opposite ends of the social and economic spectrum, it speaks volumes for Henry’s character and nature that he was equally welcome and respected in both. I think the old family photos, memories of life on the farm, fond recollections of ‘rambling neighbours’, a day on the bog - these are treasures from a bygone era that will resonate with anyone with an interest in out rural history and heritage. Henry also paints a very personal and loving portrait of his mother Nancy, busy, hospitable, proud, driven by ‘an abundance of energy.’ An encounter with the Head of BBC Radio Oxford opened up new and exciting horizons, and Henry’s radio career would bring him into contact with musical legends and sporting heroes.’

The Cathaoirleach concluded his tribute by saying ‘Henry, your life has been an amazing journey, and your book is one to read, re-read and treasured by this and future generations’. 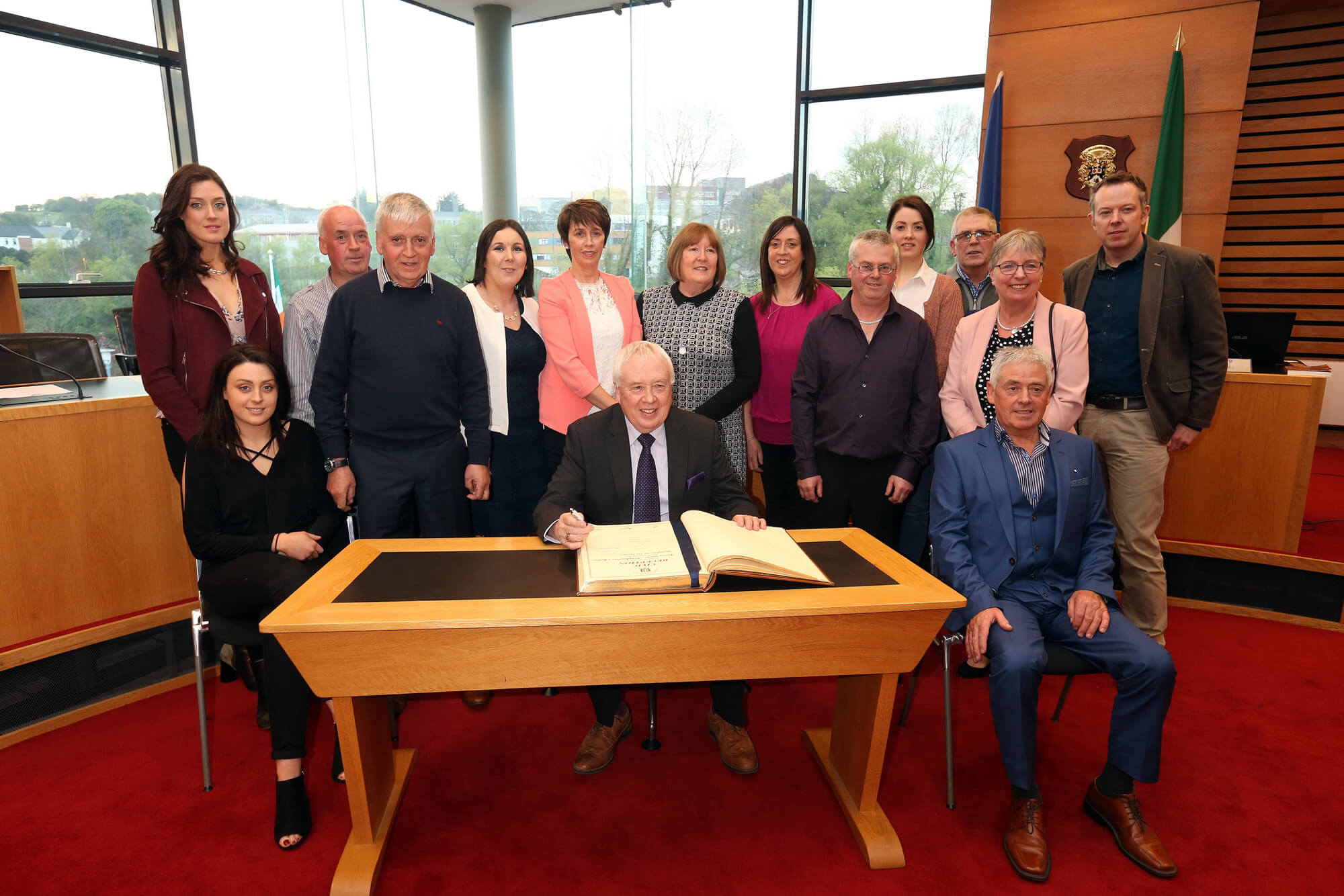 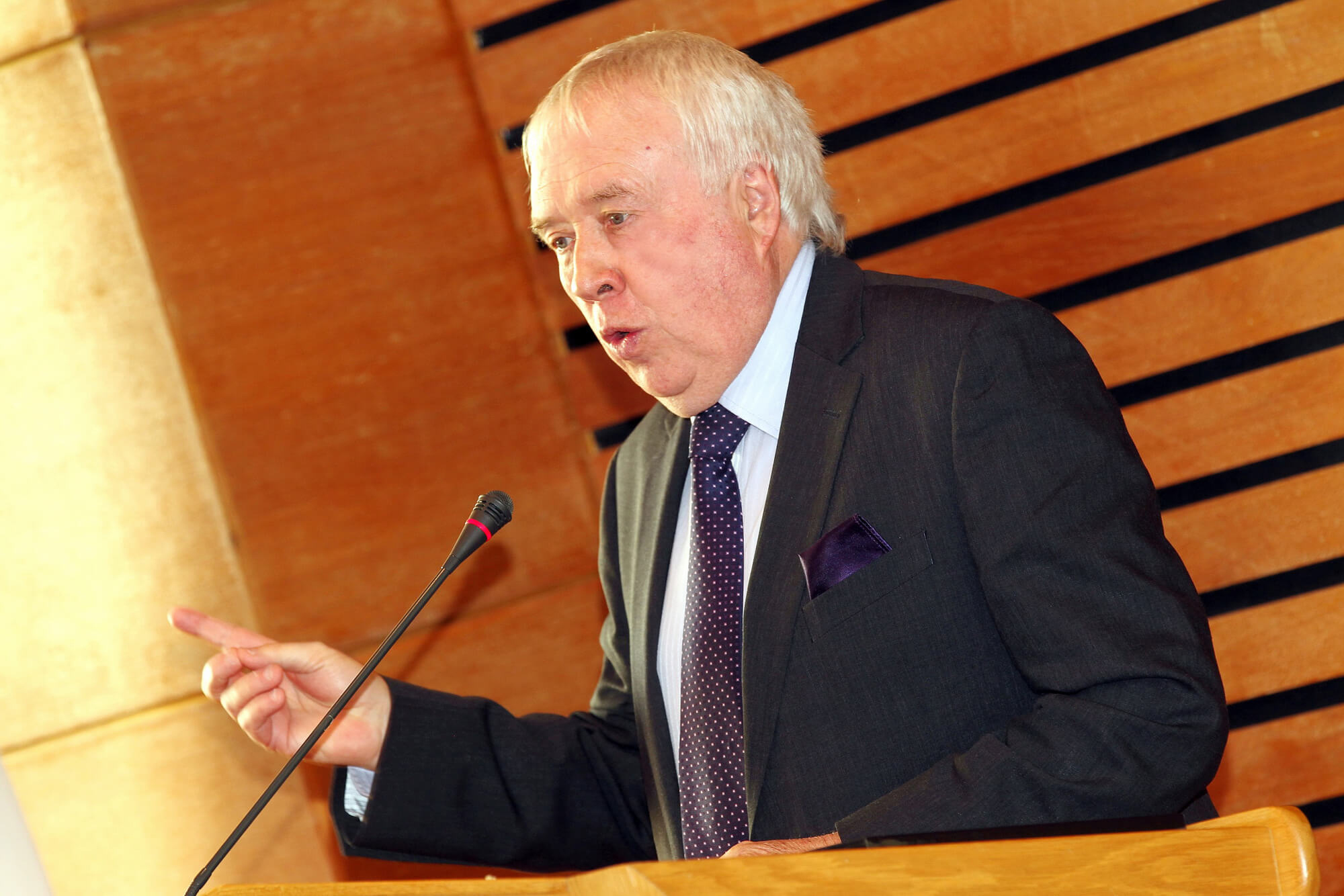 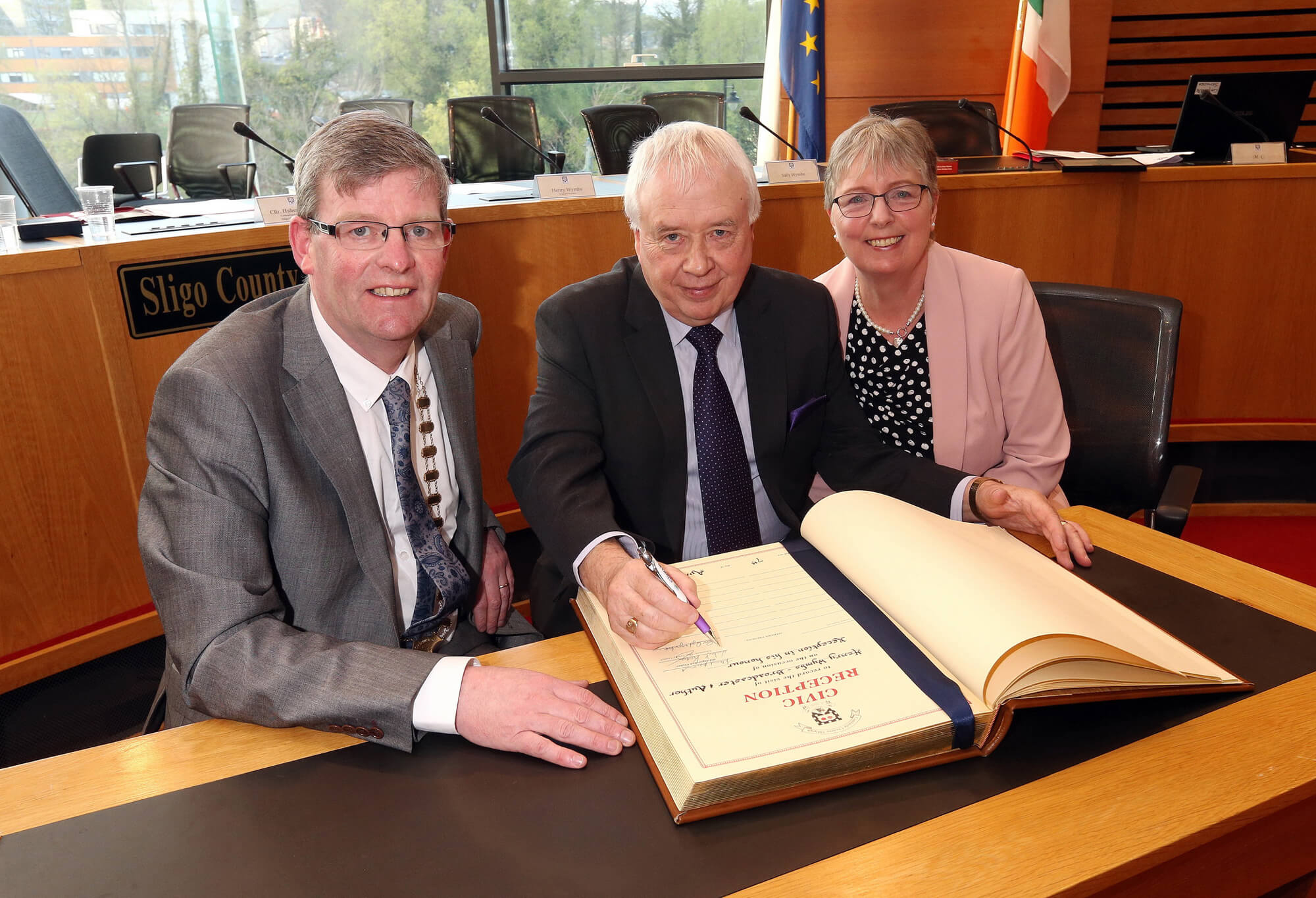